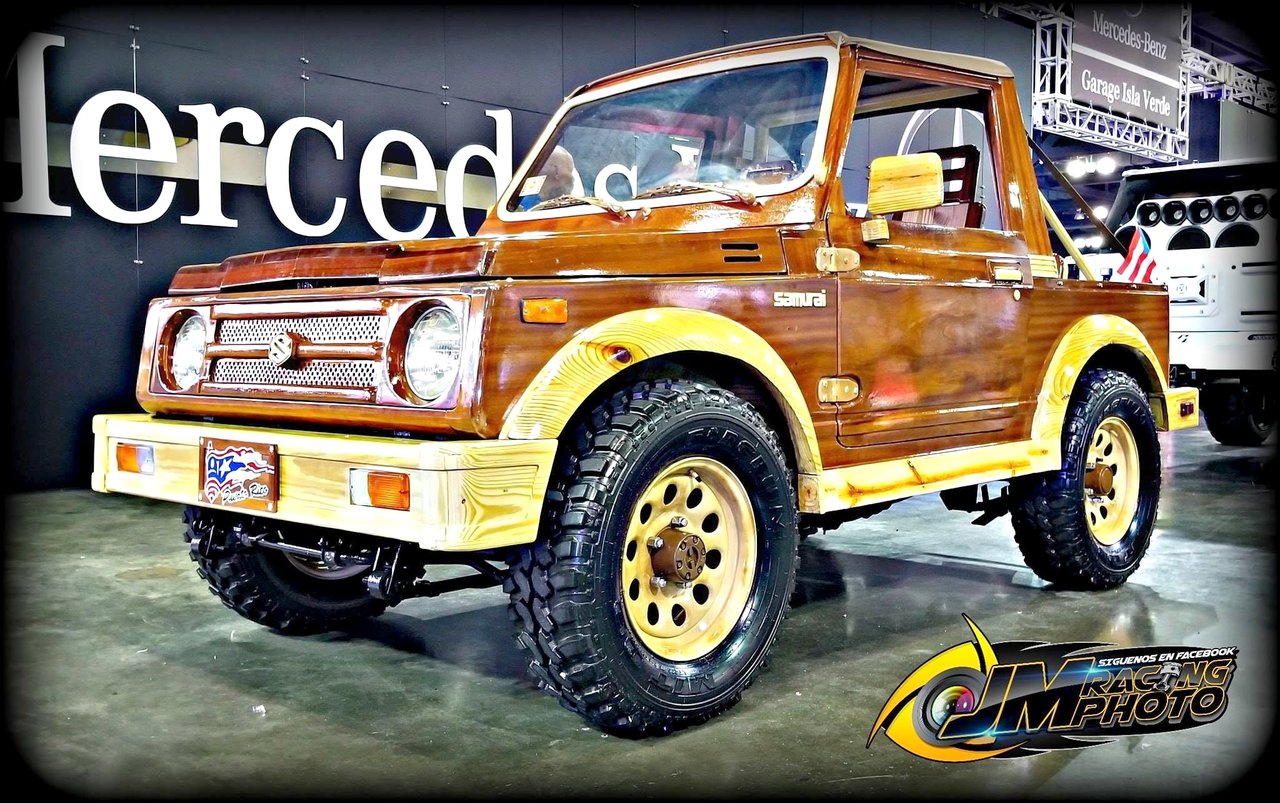 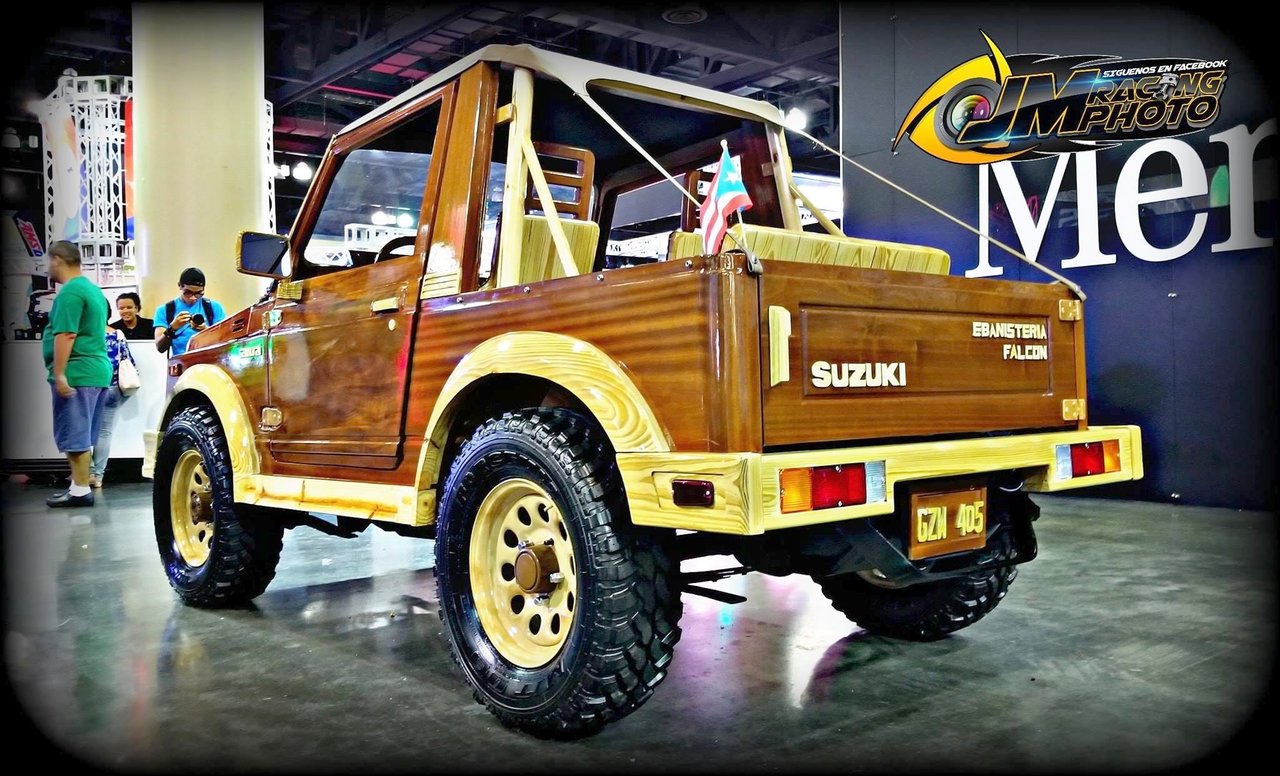 The Maruti Suzuki Gypsy was discontinued last year since it did not meet the latest safety as well as emission norms, however, the car continues to be Indian Army’s favourite choice of vehicle

Maruti Suzuki first launched the Gypsy in the Indian market in December 1985, and the car went on to become a popular choice for the law enforcement in the country, thanks to its performance, reliability, and the go-anywhere capability. However, Maruti Suzuki ended up discontinuing the Gypsy from the country last year since sales were below par, and the car did not comply with the latest emission and safety norms.

Maruti Suzuki delivered 718 units of the Gypsy to the Indian Army in June 2020, over a year after the car was taken off the shelves in the country. Powering the Gypsy is a BS4-compliant 1.3-litre petrol engine that puts out 80 hp of max power and 103 Nm of peak torque. The car comes with a four-wheel-drive setup as standard, and also gets a low-range gearbox.

It should be noted that the additional units are not available to be purchased by civilians. However, Maruti Suzuki has something else planned for people who are looking for an affordable rugged offroader, i.e. the Jimny. It should be known that the Gypsy sold in the Indian market was actually the second-gen version of the Suzuki Jimny retailed elsewhere. Now, the latter has entered the fourth-gen avatar.

Maruti revealed the said SUV at the 2020 Auto Expo in order to gauge public response, and the said car is expected to be launched in the country by the end of this year or early 2021, and could be re-branded as ‘Gypsy’ for the Indian market.


The SUV will likely be offered with the same 1.5-litre four-cylinder petrol engine that other Maruti uses for the Vitara Brezza and the Ciaz. The said engine puts out 105 PS power and 138 Nm torque. Additionally, the Jimny will also get a part-time four-wheel drive setup.
http://www.indiandefensenews.in/2020/07 ... ts-of.html
http://www.youtube.com/alien4x4 http://suzuki4x4.mojforum.si/ https://www.wikiloc.com/wikiloc/user.do?id=1952490
Na vrh 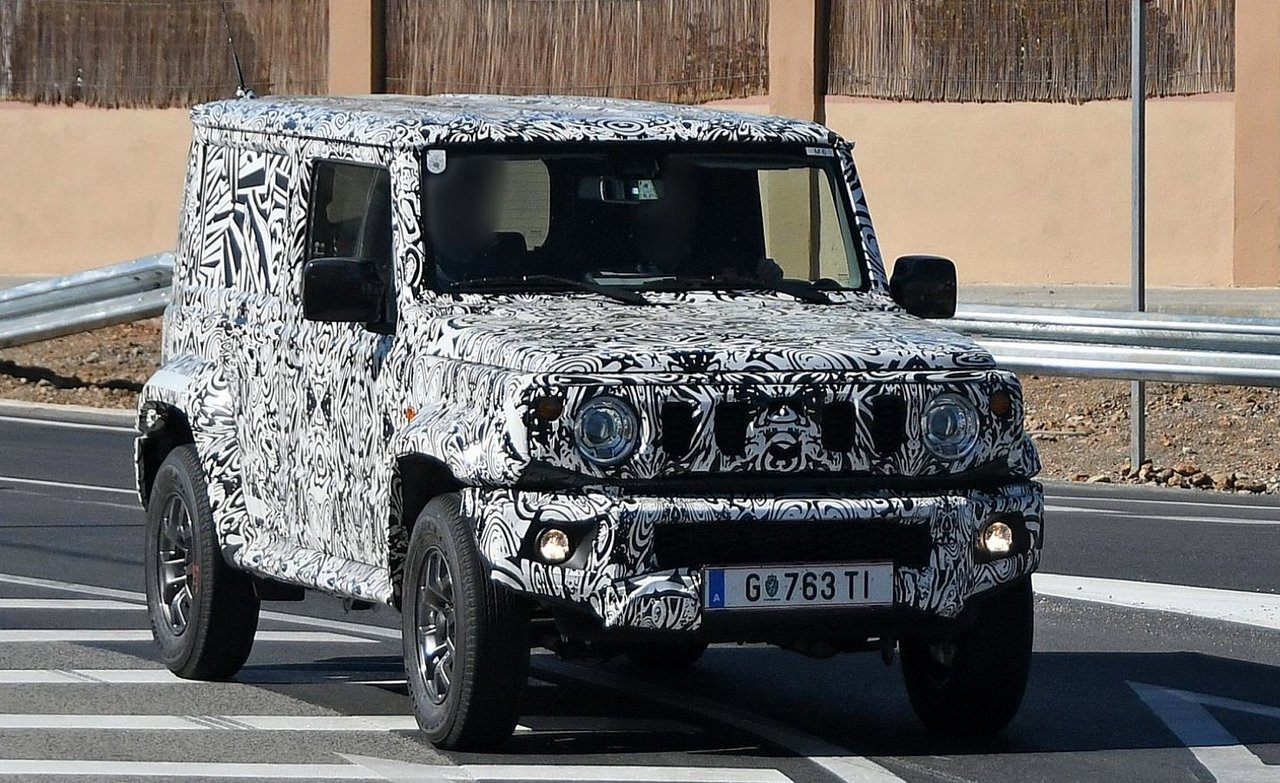 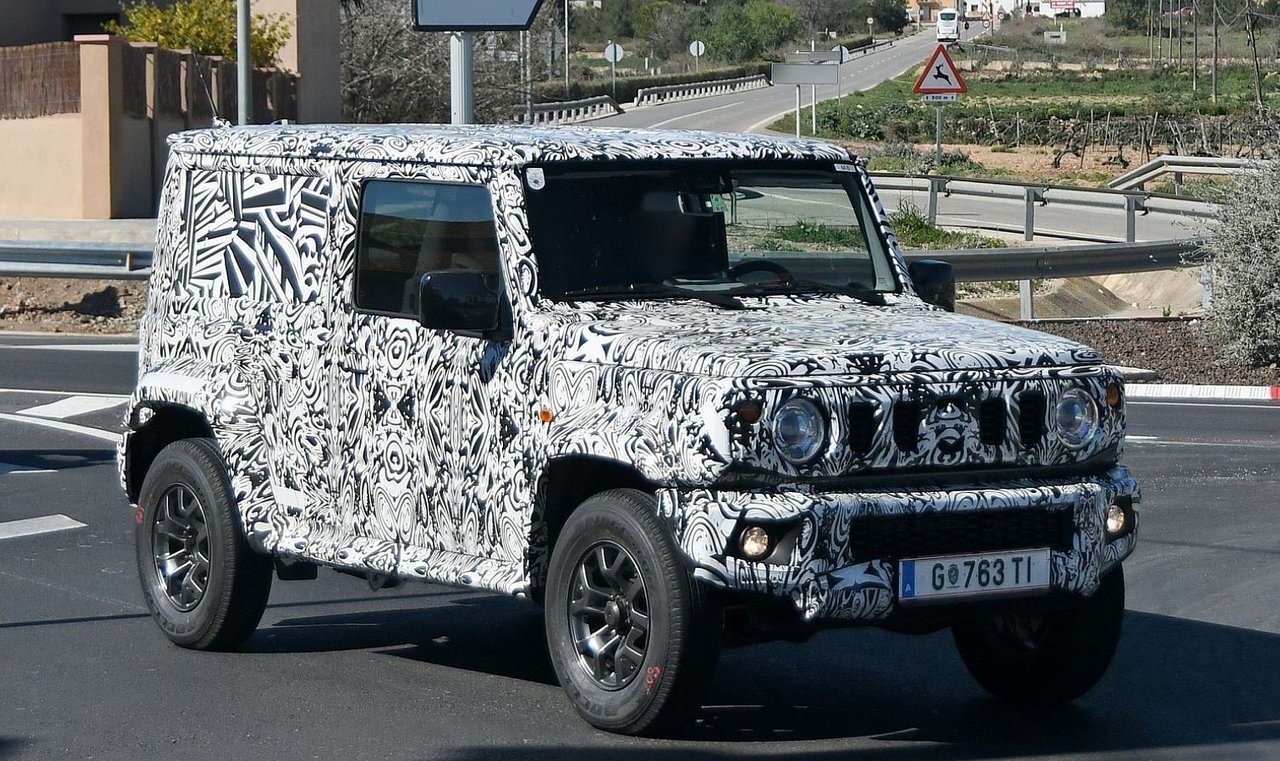 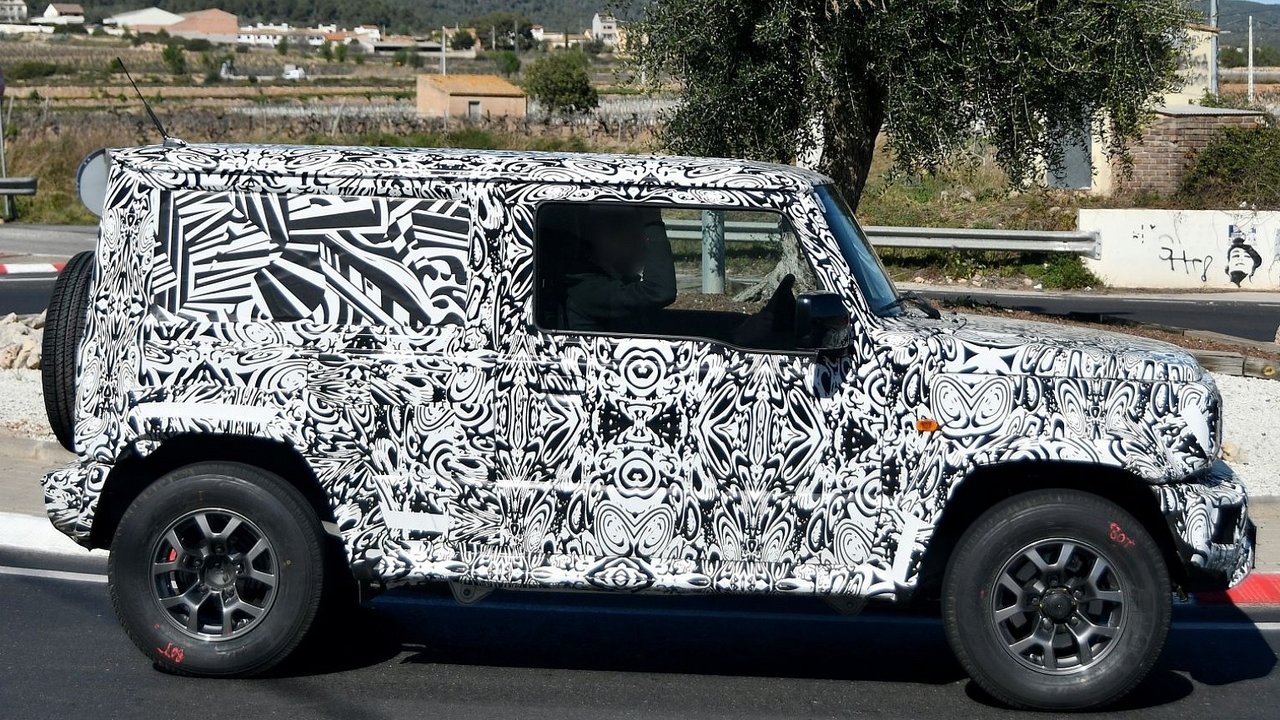